Through film, video, and collage, Uncharted Histories: Pirates investigates the changing political status of pirates by considering the roles they played in the power struggle between monarchs of the sixteenth, seventeenth and eighteenth centuries. Generally defined by their attacks and thievery indiscriminate of nationality, many pirates contributed greatly to the development, growth and success of struggling nations. As countries battled to gain power, a number of pirates facilitated the expansion and colonialization of new lands through the exploration and mapping of uncharted territories. Also positioning the pirate as explorer, the work imagines encounters faced on the shores of undiscovered islands. Pirates noted in the historical record are placed within dark and curious scenarios as they fight off surprise attacks from the unfamiliar surroundings.

“A New and Accurate Map of the World Drawn According to the Best and Latest Discoveries That Have Been Made”
35mm motion picture film emulsion, acetate, diffusion paper, light, 4 minute sound loop.

This project was produced with the support of the City of Toronto through the Toronto Arts Council, the Liaison of Independent Filmmakers of Toronto and with exhibition assistance from the Ontario Arts Council and would not have been possible without each organization’s support. 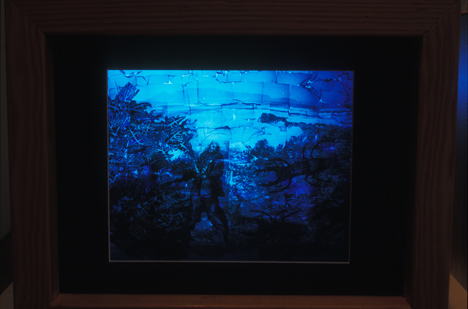 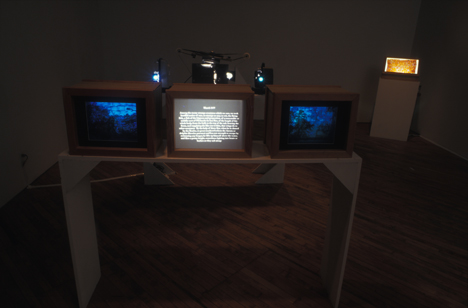 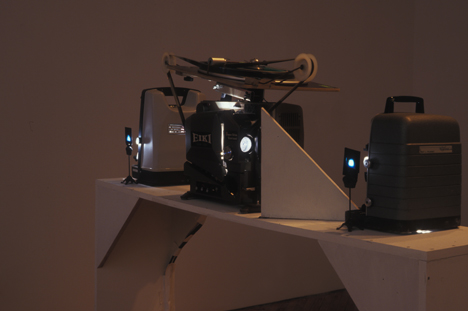