Documentation from the Images Festival 2013 – Exhibition at WARC Gallery in Toronto: 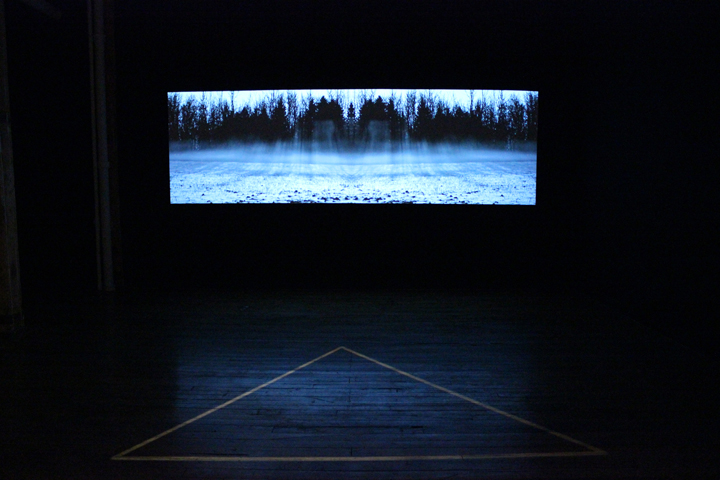 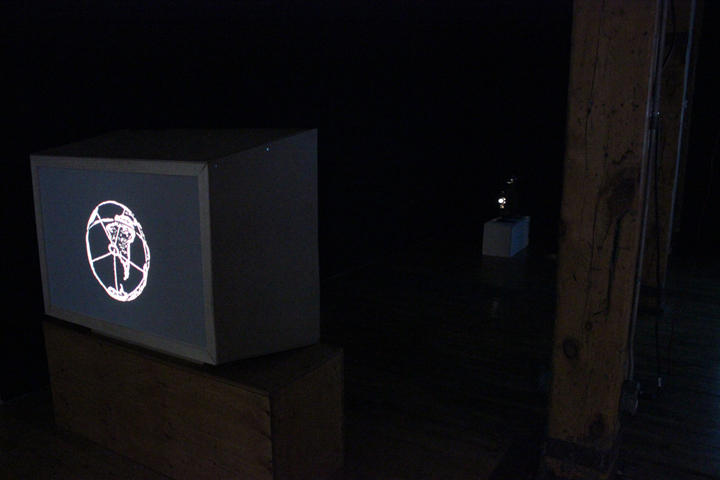 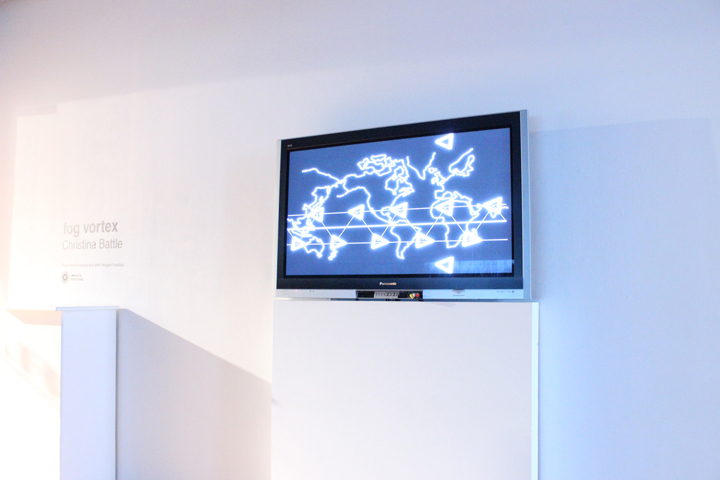