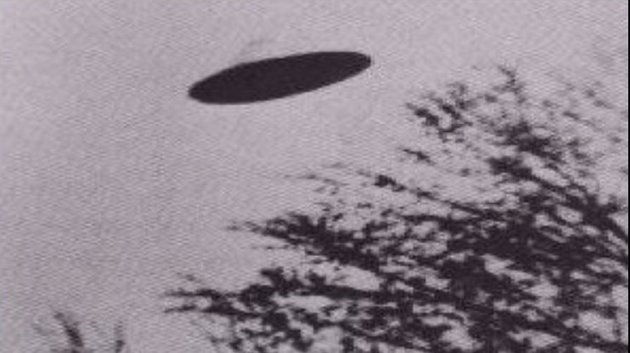 Mysterious slides found in documents leaked by Edward Snowden Found contained in a British spy agency’s Powerpoint presentation called, “The Art of Deception: Training for a New Generation of Online Covert Operations”
…the slides show that, far from having captured aliens or dissected them, governments fear the power of belief in UFOs – and want to manipulate this for their own ends.