as storms take shape in the distance…
mixed media, 2007

Pulling from footage gathered by storm researchers and chasers, imagery is re-worked to consider the impacts of major weather patterns. The artworks re-create, collect and preserve existing ecological systems while imagining the impacts such events could have on the overall natural balance. Setting aside the effects of specific severe weather events which were an inspiration to the work, such as Hurricane Katrina (USA, 2005) and the South Asian Tsunami (Bandeh Aceh, Indonesia, Sri Lanka & others, 2004), as storms take shape in the distance… instead concentrates on the systems themselves and the precise moments when such storms hit. Reflecting on the global effects of natural disasters, the presented works seek to remind us how forceful the natural environment can be and how easily it can render us powerless. 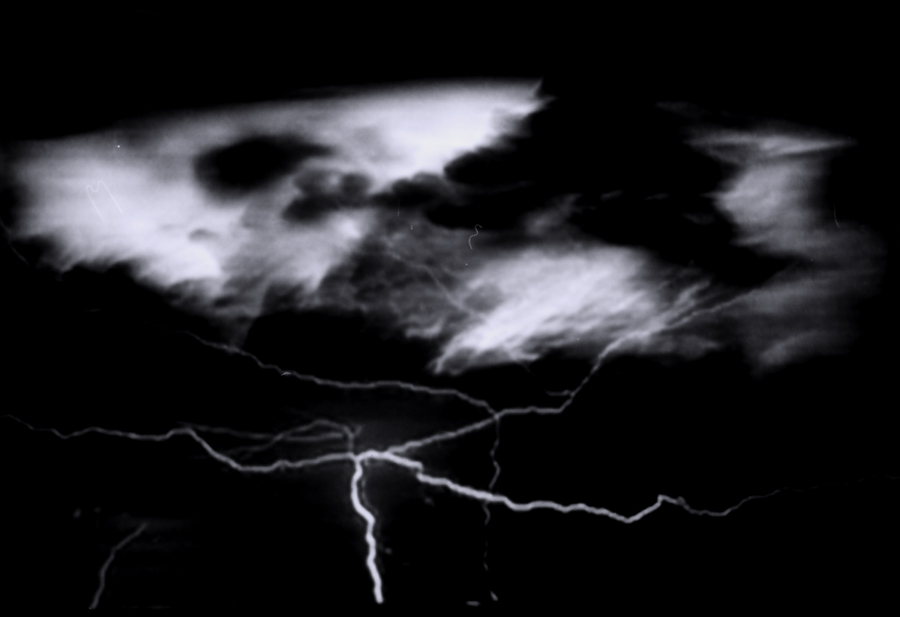 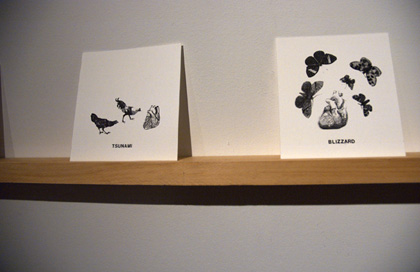 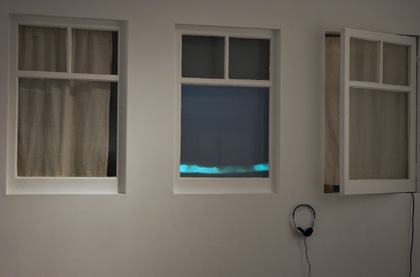 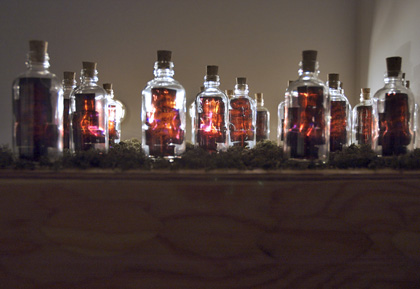