On April 19, 2013 while the city of Boston was on lockdown and police searched for the then at large Boston City Bomber, CNN aired continuously despite having virtually nothing new to report. They hypothesized on what might be happening and interviewed “experts” on guesstimated facts about the case all while continually admitting they actually knew nothing about what was transpiring in the search for the lone surviving suspect.

With text from CNN’s reporting on that day, the four videos part of we’re not exactly sure what just happened offer an alternative visual backdrop for the essentially meaningless transcripts. What does it mean when media takes a step away from reporting facts and closer toward nonsense? When they become active generators of fear and paranoia as oppose to the disseminators of tangible and factual information? 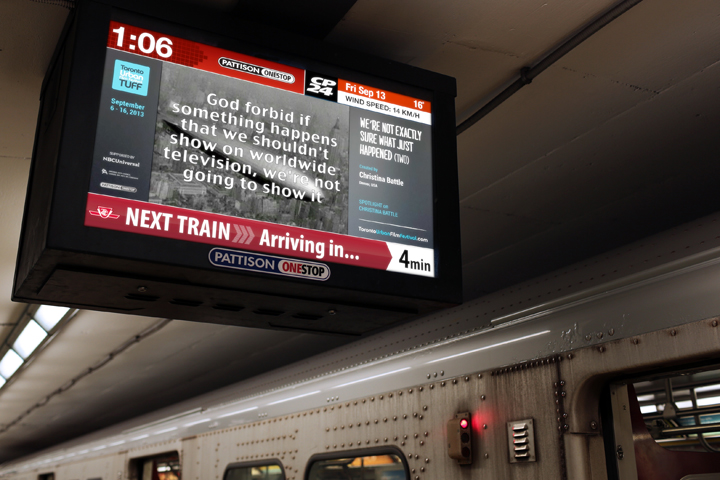 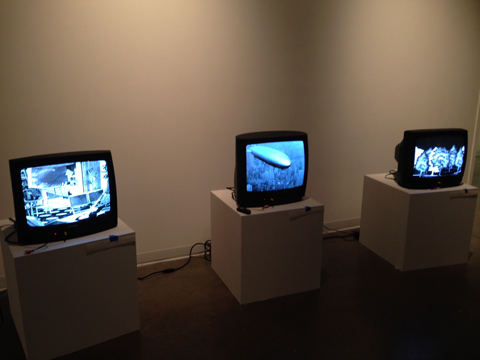 in progress installation at Redline (Denver) part of “An Invisible Boundary”